I was thinking the other day about how it feels like decades ago that I took that business logistics class. I don't recall whether or not it was a required course in my engineering program, but I do recall that its lecture was at nine o'clock in the morning, which meant that more often than not, I'd show up to class with a wrinkled Oxford thrown hastily over my cycling kit. I remember feeling like too many of the anecdotes were about military logistics, and besides, since I really didn't see myself working in a warehouse any time soon - none of this really seemed to matter. Supply chain logistics, I said to myself, are the most boring, irrelevant field of engineering imaginable. And I'd be damned if I spent a moment considering the topic as soon as the course was over. 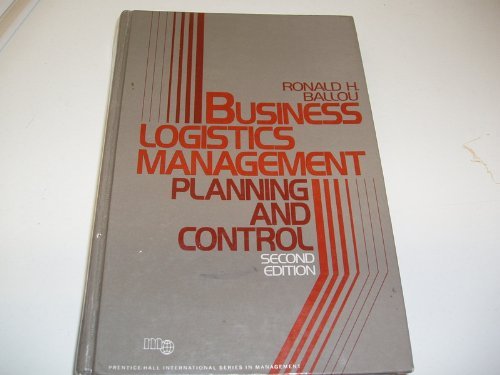 That was thirty years ago. And I've since spent the bulk of my adult life thinking deeply about such enthralling topics as inventory management systems, warehousing automation, channel management, and (shudder) SAP integration. But not a lot has changed. In fact, Ballou's textbook is still in use in hundreds of programs around the world.

For better or for worse, the bicycle industry has been completely revolutionized by many of the advances in global logistics and supply chain management. Nearly all the production has been consolidated into Asia. Tires are made in Indonesia and Thailand. Frames are made in China. Components are made in Taiwan and Singapore. And every year, Western product managers cobble together copycat bicycle specifications from these same sources. The bikes are assembled and boxed, eventually making their way to warehouses in California, or Ohio, or Maryland. Brown trucks deliver them to local bike shops where pimply teenagers slap them together, and shiny-faced salespeople hand them off to consumers. Or, at least... that's one way it happens.

These days, there are so many channels through which bicycles are sold that it's tough to keep track. Some conventional brands are sold by mail order houses, replacing the local bike shop, but not really flattening the supply chain. And increasingly, some of these mail order houses are based in Great Britain or the EU, where margins are even slimmer than North America. Some brands are now selling consumer-direct. And a very small but growing minority of riders are simply sourcing their frames and components directly from Asian factories or brokers through Ebay, Alibaba, and other providers. To be honest, this is a lot to take in. A few days ago, I was visiting some friends at a large local shop. A young, well dressed man came in holding an iPad mini and was busily tapping into what appeared to be a spreadsheet. He went from one corner of the shop to the other, checking labels and punching information into the tablet. And then he came over to the counter where we were drinking coffee and discussing Steve Tilford's calves.

"May I speak with the manager?" he asked.

"Is there anything I can help you with?" asked my friend, a member of the sales staff.

"It really would be simpler if I could just speak with the manager." he said.

Twenty minutes and about $600 later, he left with a pile of luxury carbon goodies. He's saved about $500 off MSRP thanks to some creative and efficient showrooming. It was the first time I'd ever seen it in practice.

"Guy comes in about once a month like that," said the manager. "and he's not the only one."

I guess I'm lucky that nobody has ever showroomed TATI. But then again, I suppose the showroom itself isn't open often enough to get showroomed in the first place. In fact, over the past few months, since moving to Lakeview, I've daydreamed a bit about what it might be like to run a shop with an open door. I've daydreamed about well groomed folks streaming in to ogle the rainbow of Silcas, fondle the twelve types of Veloflex tubulars, and swaddle themselves in the luxurious fabrics from Cafe du Cycliste, Vulpine, Search & State. They might only leave with a Tenspeed Heroes bidon, or a vintage Molteni musette, but they'd leave giddy, content, and intoxicated with images of moto routed brakes and Fausto Coppi's bedpan flickering in their imaginations. This morning I rode with an old, young friend. I shared this vision with him as we weaved through a swarm of Divvys and a phalanx of poorly fitted roadies. He just looked at me with a blank stare.

"Really? You really see yourself as the shopkeep in Willy Wonka? Look, we've been friends a long time, and for the most part I still buy all my bike stuff from you, but let's be real: as a merchant, you're a lot more like the Soup Nazi. Or Al Swearengen. But come on, how is that possibly a bad thing?" 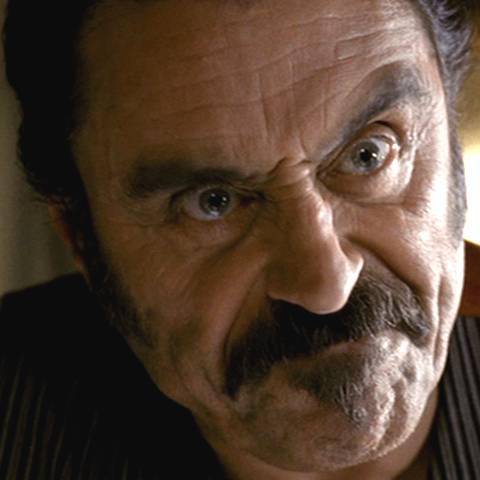